“It’s undeniable that Hollywood has experienced remarkable progress in recent years with more film opportunities carved out and created specifically with Black actresses in mind,” said D’Angela Proctor, SVP Original Programming and Production. “This season viewers will get a chance to see major upward movement in the Hollywood Divas’ careers as a result of Tinseltown’s intensified interest in casting Black actresses, as well as the ladies’ role behind the camera as content creators for the joint project – The White Sisters.” 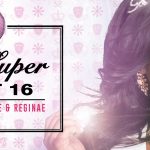 Selling It: In The ATL 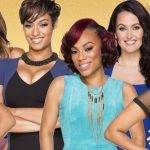 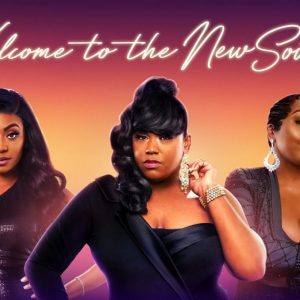