Enjoy President’s Day by watching a 16 year old who is the leader of her OWN country! Tonight, My Super Sweet 16 returns with Lil Wayne’s daughter, Reginae Carter, as she celebrates her 16th birthday in Hotlanta!

As hip-hop royalty, the pressure is on to throw the most talked about party of the year. However, friendship drama threatens to turn Reginae’s party into a spectacle of another sort.

Will Weezy’s daughter’s coming of age celebration end up being totally fabulous or totally fizzle? 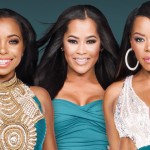 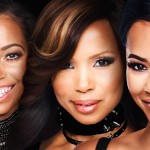