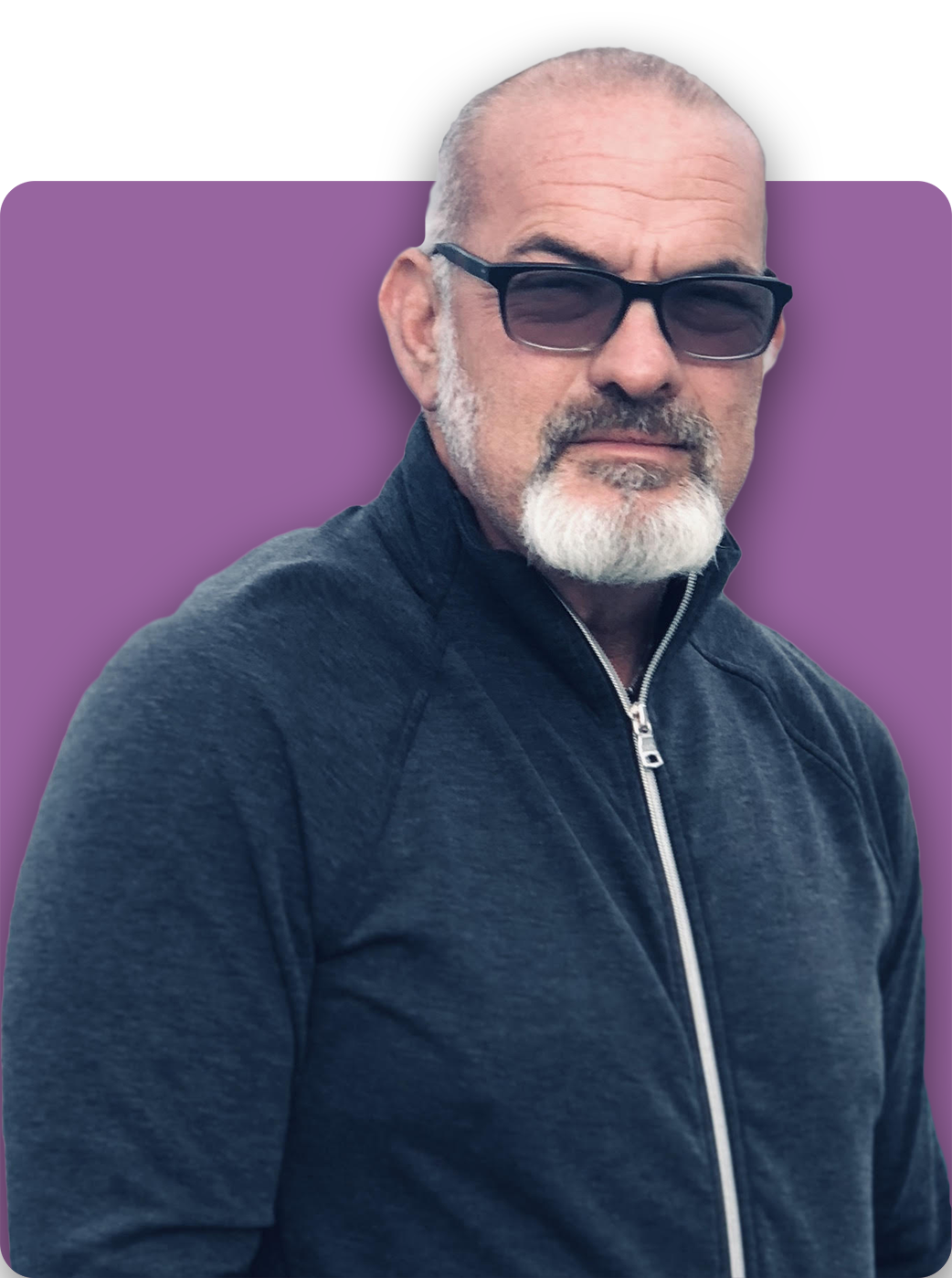 Scott is a collaborative, dedicated, creative, and passionate producer who enjoys taking on new challenges, and working with all types of talent. With a background in Psychology, he is especially drawn to formats populated with extraordinary, outspoken and opinionated people. From the critically acclaimed and award-winning hit competition series TOP CHEF to the cultural phenomenon that is DANCE MOMS, Scott has the creative skills to not only create formats but to constantly reinvent a series episode after episode and season after season. As EP/Showrunner, Scott has produced hundreds of hours of television including over 150 episodes of DANCE MOMS.

Scott has traveled the globe and worked with crews from around the world including England, Germany, Mexico, UAE, Australia, Puerto Rico and Haiti. He has also created, pitched, negotiated and integrated huge branded content for dozens of on-camera partnerships including Smart Water, Mercedes, Toyota, Hilton, Continental Airlines, Fontainebleau Miami, Hospitality and Tourism in multiple states and dozens of international destinations.

From idea to pitch to production to post, Scott’s passion is to create formats which entertain the viewer, allow the on-camera talent room for authentic relationships and experiences, and tell stories without a forced narrative.

Angela Dugan is the Vice President of Development & Unscripted Programming at Kingdom Reign Entertainment. Dugan joined the company in 2014 and rose through the ranks as a producer on the company’s Hollywood Divas, The Next 15 and Selling It: In the ATL series. Now, in her role as VP, Dugan is charged with identifying stellar talent and developing unscripted series using her impeccable creative and storytelling abilities. Since 2016, she has developed several series for Kingdom Reign Entertainment, including Styling Hollywood (Netflix), Gucci Mane & Keyshia Ka’oir: The Mane Event (BET) which was the #1 cable series premiere of the 2017-18 season, and the hit reality docuseries, Love and Marriage: Huntsville, which in 2019 became OWN’s highest-rated freshman unscripted series in four years in the network’s key demo of women ages 25-54.

Prior to joining KRE, Dugan worked for OWN and was part of the production team that launched the network. She also served on the Obama for America 2008 election campaign where she was the primary coordinator for the National Student Phone Banking Project, assisting student leaders with the organization of phone bank events at college campuses across the country.

As a filmmaker, the South Side Chicago native wrote, produced, and directed her short
film, Jermaine, which was featured at several film festivals including BronzeLens, Black Harvest, Spotlight, LA Independent, and Illinois International. Dugan is a graduate of Fordham University and currently resides in Los Angeles.