“In chess, the king is the most important piece. In reality television, the same rule applies, especially in the case of Carlos King.” 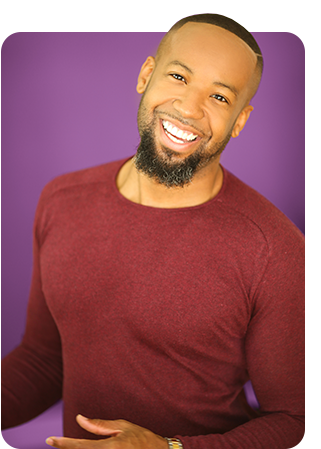 Carlos King is one of the most sought-after executive producers in reality television. With over ten years under his production belt, King has quickly created a niche for himself in the docu-soap arena. He has produced high-profile programs such as eight seasons of the Real Housewives of Atlanta, Season 25: Oprah Behind the Scenes and The Four on Fox.

Under his production company Kingdom Reign Entertainment, King has created shows such as Styling Hollywood (Netflix), Love & Marriage: Huntsville (OWN) and Hollywood Divas (TV One); just to name a few.

King is affectionately regarded as the “King of Reality TV” when it comes to his Midas touch. During the sixth season of the Real Housewives of Atlanta, King executive produced the highest rated season ever for not only the franchise, but for the Bravo network as a whole. Gucci Mane & Keyshia Ka’Oir’s wedding series, The Mane Event, debuted as the highest rated series premiere for the 2017-18 schedule. Love and Marriage: Huntsville debuted in 2019 and immediately became a breakout hit as the first show on the network in 5 years to see a ratings growth from its first season to the second.